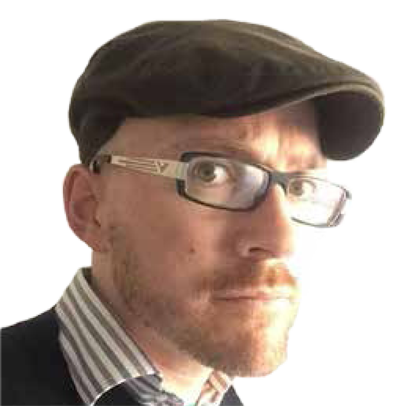 Andrew has been on the leadership team at St Helen’s, Bishopsgate in London for more than 14 years. He is a regular speaker at university missions, and coauthor of several books including Dig Deeper (2005), Dig Even Deeper (2010) and Dig Deeper into the Gospels (2015). He has a background in science that began with an explosives factory in his parents garage aged 15 and ended with a PhD on why two ears are better than one. He enjoys playing Bach on the piano, attempting to pour nice shapes in his coffee with frothed milk and taking photographs. For the last couple years he has been one of two senior pastors at Grace Church, Greenwich, and a part time lecturer on the Cornhill Training Course.